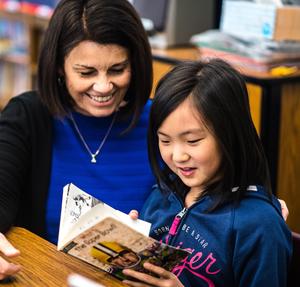 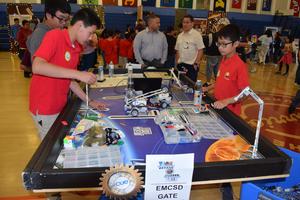 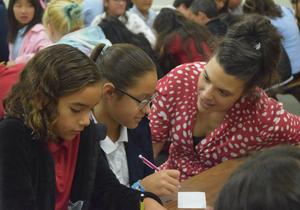 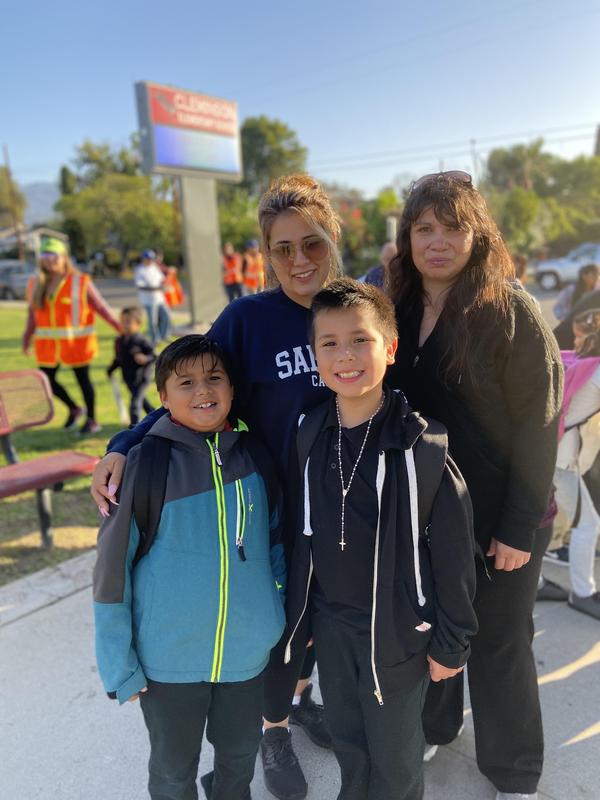 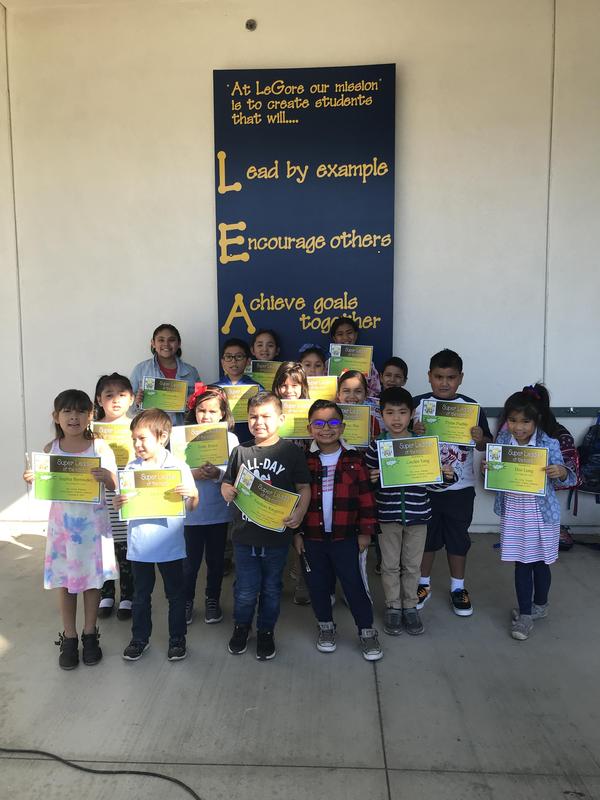 Cleminson, Cherrylee, Durfee, LeGore and Wright schools are being honored with the state's top award for high-achieving schools.

EL MONTE – The highest award a school can receive from the state is to be named a California Distinguished School. El Monte City School District set a personal record by having five of its schools receive this award, demonstrating the District’s overall excellence and superb growth in academics, state test scores and community outreach initiatives.

“I am overjoyed by this honor, which recognizes the incredible work across our campuses and in our classrooms to help students achieve their goals,” Superintendent Dr. Maribel Garcia said. "I want to thank our teachers, administrators, staff and community for their tireless efforts.”

El Monte City School District is one of only nine school districts to receive more than five awards in 2019 – and by far the smallest District to secure this achievement. In all, 323 elementary schools were recognized out of more than more than 5,800 in the state.

“I am very proud of everyone in our District for achieving such an amazing award,” Board of Education President Jennifer Cobian said. “Being named a California Distinguished School shows how our stellar programs are putting us in the upper echelon of excellent schools in the state.”

The California Distinguished Schools program recognizes elementary schools every other year, who have had exceptional gains in academic content and performance standards, which are measured using data from the California School Dashboard.

The California School Dashboard is a tool that gives parents, students and educators access to key school and District data using via five color-coded icons – blue, green, yellow, orange and red (a green or blue icon demonstrate the highest level of achievement). The most recent report came out Dec. 12.

Garcia said the academic improvements of each school can be credited to data driven instruction, Leader in Me, intervention support, professional learning community and parent engagement.