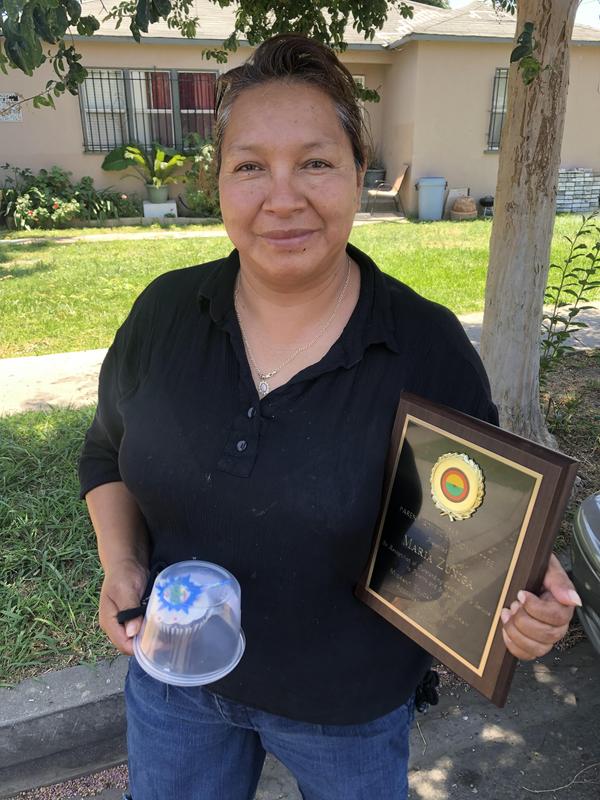 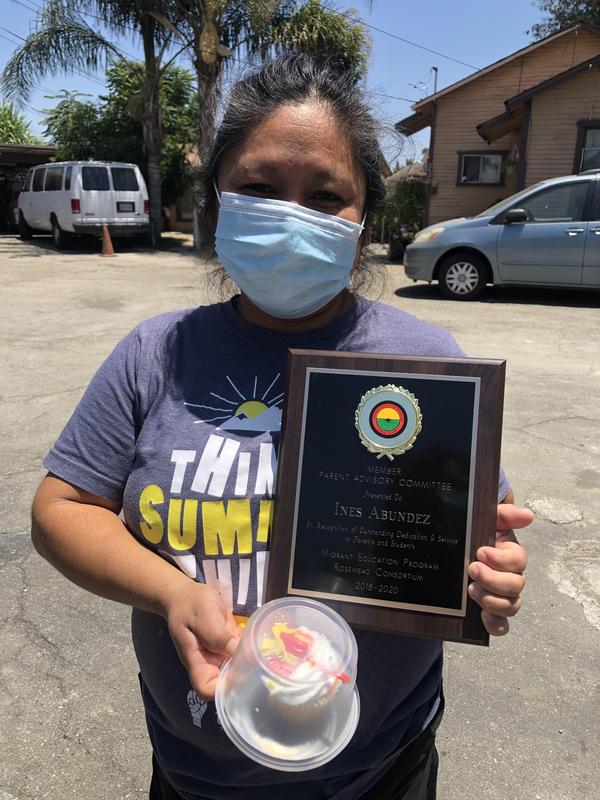 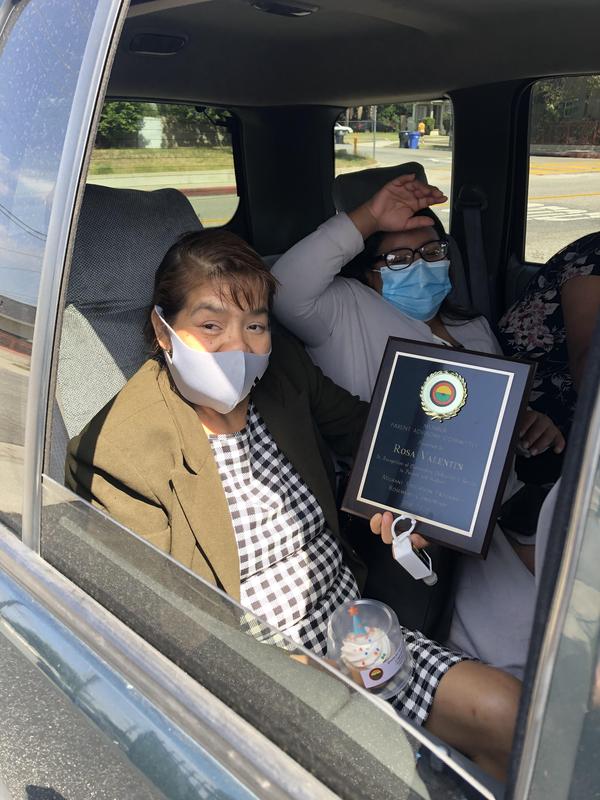 “Our summer programs are a key element of our instructional approach,” said Eliza Blanco, Migrant Education Program coordinator. “These students are among those who need the most support and guidance. Summer programs help keep them academically engaged and ready for the start of the new school year.”

Sixty students learned 3-D design and how to code their own video games through a virtual summer program that ran June 15 to July 8. Two sets of courses served students in grades one through three and four through eight. Students attended 1.5-hour online classes on Mondays and Wednesdays.

In addition, six students joined others from consortium schools for the first-ever virtual summer camps offered by Cal Poly Pomona and the Los Angeles County Office of Education in June.

The consortium also held a parent education program in collaboration with Disciplina Positiva, a group that teaches parents how to support their children’s education and personal growth. Six Zoom sessions touched on how to create strong learning routines, alleviate stress and understand depression.

Blanco also thanked her three members of the El Monte City School District Parent Advisory Committee for their support throughout the year. The parents – Maria Zuniga, Inez Abundez and Rosa Valentin – each completed a two-year term on the group.