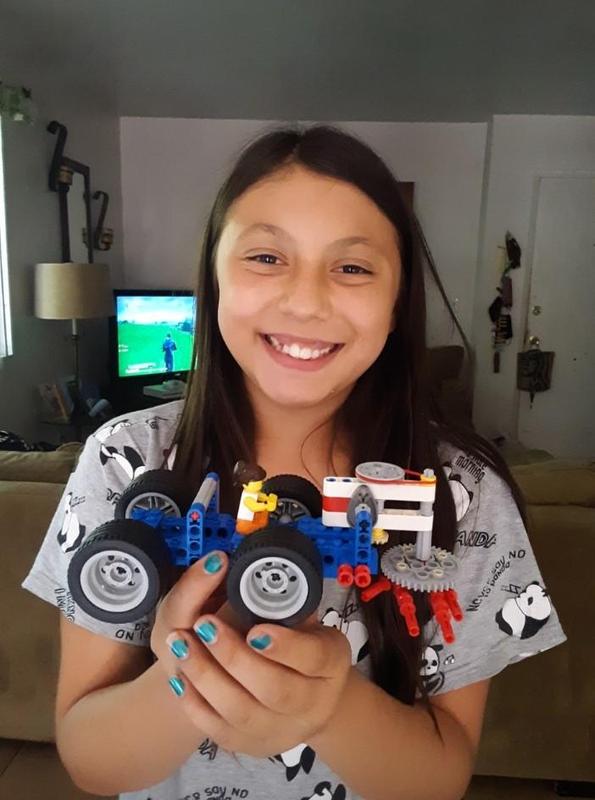 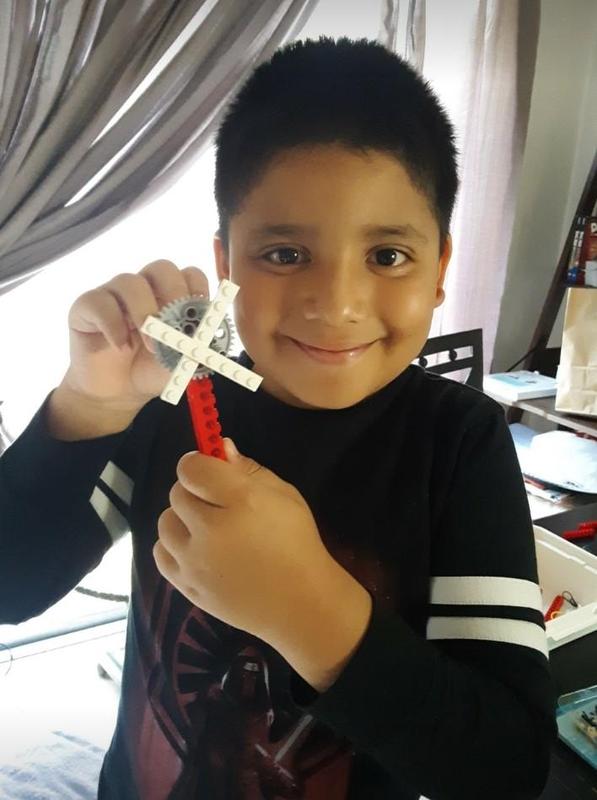 The course, a late addition to an array of El Monte City School District summer programs, ran from July 6-24.

Students in the program received robotics kits to use at home in hands-on activities to promote 21st century skills and engineering design, and got to keep the kits after the course ended. The activities were supported by four classes held virtually on Mondays, Wednesdays and Fridays on simple and powered machines.

The class enrolled 60 students in second through sixth grades, including sixth-grader Isabella Castillo and her brother, fourth-grader David, who both attend Cleminson School.

The program provided diFferent experiences based on each student’s grade level.

“We focused on cars and cranes and engineering,” Isabella said. “My favorite part of my class is that instead of hesitating to get into the big stuff, we dove right in.”

David’s class worked on projects with fewer pieces, including popcorn carts and carousels.

Isabella said instructions upped the ante on the last two projects – students didn’t receive written guides but had to figure out what to do on their own. One of the projects was to create flapping bat wing.

“We had to get creative,” Isabella said. “It was very difficult. I didn’t have that much experience before the class with Legos. I tried my best, though. I liked that we had to be creative and innovative.”